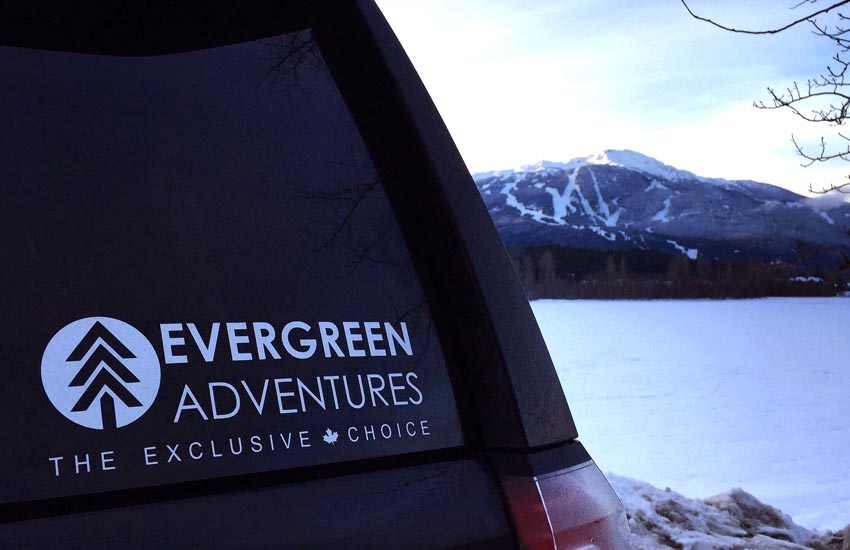 This is without a doubt, “the” winter ski destination.  If you are going to be anywhere near Vancouver BC during the winter months, Whistler Blackcomb has to be on your list of must see/must do items.

Showcased during the 2010 Winter Olympics, the picturesque village of Whistler, BC sits 675 meters above sea level.  It has the highest accessible lift run at over 2,000 meters.  This means snow….and lots of it!  Whistler Blackcomb has an average snowfall of over 11 meters per year!

With all of this great snow and over 200 marked ski runs, your skiing and snowboarding trip will have almost endless possibilities.

Whistler Blackcomb is not only the largest ski resort in North America, but it has one of the longest ski seasons as well.  It is also home to world class facilities, such as Hotels, night clubs, dining, health spas and retail shopping.

So whether your dream vacation consists of heli-skiing on one of the three glaciers, or sipping conac in a plush 5 start restaurant, you’ll feel like you’ve found your “perfect place”.

Not only is the village area home to more than 200 amazing restaurants and eateries of every description, you’ll also find 17 mountain restaurants nestled among the 38 lifts and over 3000 hectares of ski-able terrain.

A very brief history of Whistler Mountain and Blackcomb Mountain goes back to the early 1900’s, but I’ll start in 1966 when Whistler first officially opened.  With its very humble beginnings, what started out as a slow 4 person gondola ride to the mountain mid station, a double chair lift to the tree line and tow t-bars to the then available, six ski runs, has now blossomed into the world class resort it is today.

Back in 1966, the now scenic and fast Sea to Sky highway was just a gravel trucking road and it was only plowed on Saturdays.  This wasn’t so great for skiers coming up on Friday.  Thankfully, the road was paved that summer, but it was still a very slow and often dangerous drive along the wintery West Coast ocean side.

The town or “village” of Whistler didn’t appear until 1978 and wasn’t truly rolling until 1979 when it finally had most of the amenities it really needed.  Blackcomb Mountain didn’t open it’s doors for another year in 1980.

In the early days, Whistler Mountain and Blackcomb Mountain each competed hard to lure skiers from the other’s mountain.  It wasn’t until 1997 when the owners of Blackcomb Mountain purchased Whistler’s ski resort, making it Whistler Blackcomb.  This was truly the beginning of what has become one of the world’s premier ski resorts.  Each mountain ranked in the top 5 of in North America in size, but combined they now became the largest ski resort in North America.

With the winning bid for the 2010 Winter Olympics, the British Columbia government spent over 600 million dollars worth of upgrades to create the modern, beautiful Sea to Sky highway.

Fast forward to the Winter Olympics of 2018 and this world class resort now moves over 69,000 people per hour with its high speed lifts, chairs, quads, triple chairs and state of the art gondolas.

It is home to over 200 restaurants, bistros, pubs and other assorted dining facilities.  There are over 150 hotels, condos, chalets and bed & breakfasts offering over 10,000 rooms.  That’s about a 30,000 person, per night capacity.  Yearly, overnight visitors are approximately three million, with over 45% of those during the ski season.

There are well over 200 retail shops of various descriptions, dozens of night clubs, world class spas, local parks and lakes for a lot of other outdoor winter activities, including ice skating, snow shoeing and hundreds of kilometers of cross country skiing.

With every type of run imaginable, whether it’s a nearly straight down vertical drop off of the professional level, double black diamond runs or the “bunny” hills for the beginners, or the relaxing 11 kilometer long “Peak to Creak” run, there is a run, or two, for everyone.

As of 2008 the “awe” inspiring “Peak to Peak” gondola has been in operation between the two mountains.  If you are lucky enough to be on this 4.4 kilometer long ride, that hangs an exhilarating 436 meters above the valley floor, on a clear day your eyes will not believe the vistas in front of them.  No matter which direction you face, the views are breathtaking.  Winter or Summer the scenery from this state of the art gondola is truly spectacular…to say the least.

Please plan your vacation well, do your homework and don’t miss a thing.

Ski all day……play all night…

Only a 2 ½ hour drive from downtown Vancouver up the scenic Sea to Sky Highway.

Whistler Blackcomb is waiting for you this winter.