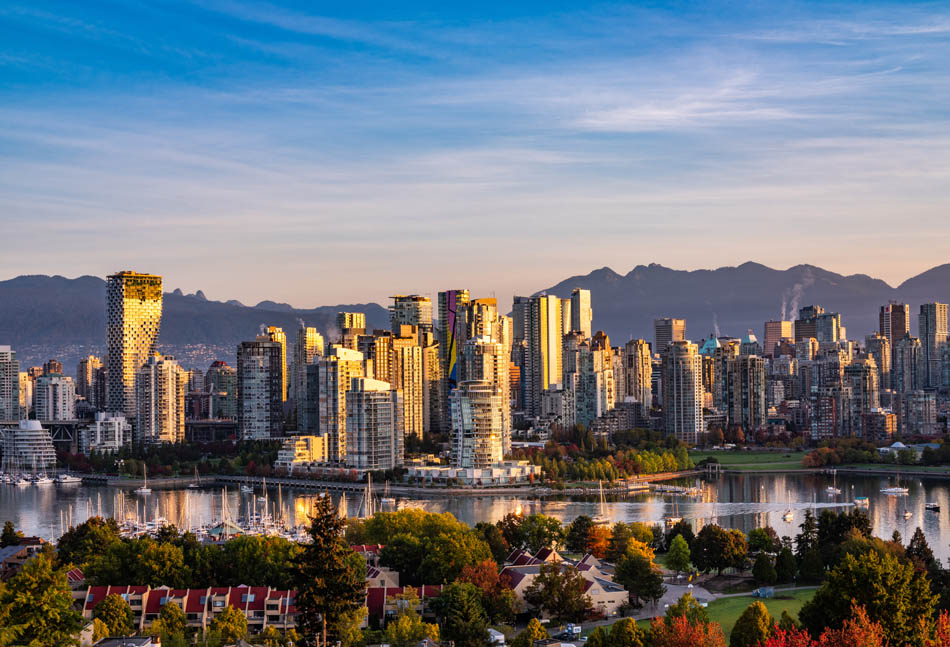 10 Fun Facts you May not know about Vancouver

We hope that you learned a few things about Vancouver in this post. If you want to explore the city more, don’t miss out on Private Tours. Our team is dedicated to organizing fun and versatile tours to show you the best Vancouver has to offer!